Home Uncategorized Why Is the JEE Main 2022 Exam Postponed?

Due to students’ persistent demands, the Joint Entrance Examination (JEE) Main is rescheduled to June 20, 2022, instead of its original date. Besides saving candidates from getting clashed with school board exams and fighting the heat waves in May or summer vacations, it will also give boards and government bodies time for revisions and modifications. 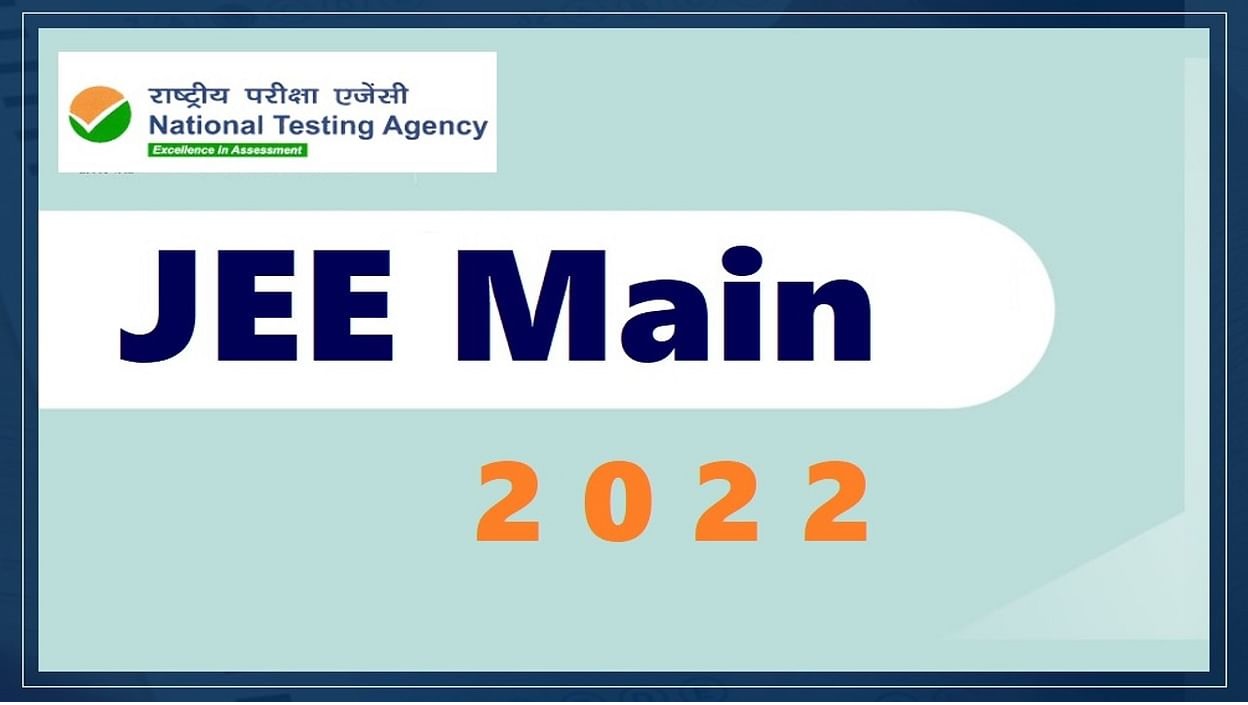 The National Testing Agency (NTA) has decided to postpone the dates for their exams. Session 1 is now scheduled for June, and Session 2 will be in July.

Students in various states demanded postponing exams because of an overlapping time frame. This happened across multiple states and even during the CBSE 12th exams. Furthermore, this includes the central board exam for engineering as well.

Considering these points, students have made an official request to remove four attempts from JEE Main, and they are likely to join their voices with those who have already shown their support for this cause. However, there should be a gap of at least 35 days between two sessions to allow students from all boards to look into their ranks and percentile.

The Reason for JEE Main Postponement:

The NTA has informed that the decision for JEE Main postponement has considered representations made by the student community about their exams clashing on the same day. “… Meanwhile, the students are asking for a revision of schedule, since the same coincides with the Board Exam with Session 1 of the JEE (Main) – 2022…” as per the official release by their Board. Taking feedback into account is very important, and once again, it shows how far the Board has come when it comes to quality.

The Revised Schedule for JEE Main 2022:

The National Testing Agency (NTA) announced on its official Twitter account. The announcement states that the JEE Mains 2022 Session 1 and Session 2 will occur.

A lot of students are unhappy with the new application date. The dates were initially set to coincide with board exams, which many don’t want to perform simultaneously. With the New Application Date, they now want to fix it for March 30 rather than this week. The National Testing Agency (NTA) had two attempts so students could get two chances to crack their entrance exam. “We want these students who didn’t make it the first time around to have a second chance.”

On the other hand, some people are disappointed that an exam delay would mean less time for JEE Advanced preparation and less time to prepare for next semester. This could mean deferment and a semester delay until September or October.